The Watson Society’s Extends its Honorary Membership to Roberto Race

By https://thisisitaly.panorama.it/people-thisisitaly/the-watson-societys-extends-its-honorary-membership-to-roberto-race/ The Watson Society’s Extends its Honorary Membership to Roberto Race A prestigious award is given to a professional who has demonstrated a high level of leadership and professional competence The communication professional Roberto Race received honorary membership from The Watson Society, an association of friendship between Italy and the United States based in Rome and New York. “We are honored to include Roberto Race among the members of our Honour Committee. – declares Carmelo Cutul, President of the Association – Roberto is a young and highly esteemed […]
Do you like it?0
Read more 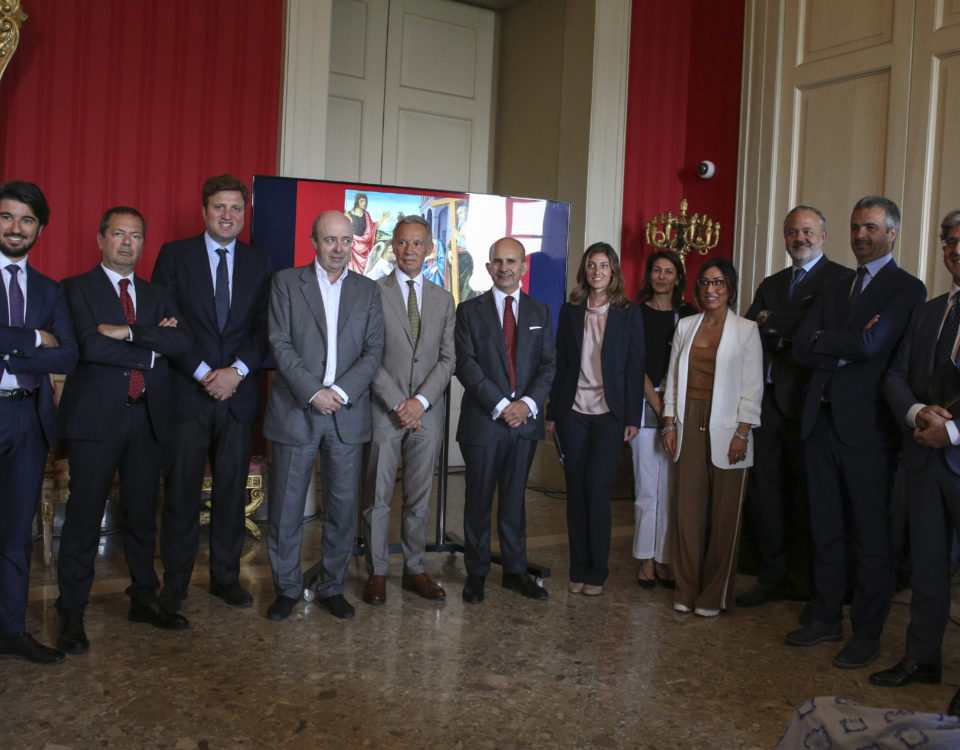 The third edition of the project “Rivelazioni – Finance for Fine Arts” for the restoration of eight works of the Museo e Real Bosco di Capodimonte was presented in Naples. Thanks to an agreement between Borsa Italiana and Museo e Real Bosco di Capodimonte, the collection of resources for the restoration of works will be promoted among companies and operators within the national and international financial community. Through a new form of patronage, also facilitated by the Italian fiscal incentive […]
Do you like it?0
Read more