TWO HUNDRED YEARS SINCE THE BATTLE OF WATERLOO, A NEW BOOK BY ROBERTO RACE, “NAPOLEON THE COMMUNICATOR”, EXPLAINS HOW A MAJOR COMMUNICATION ERROR DECIDED ITS FINAL OUTCOME. 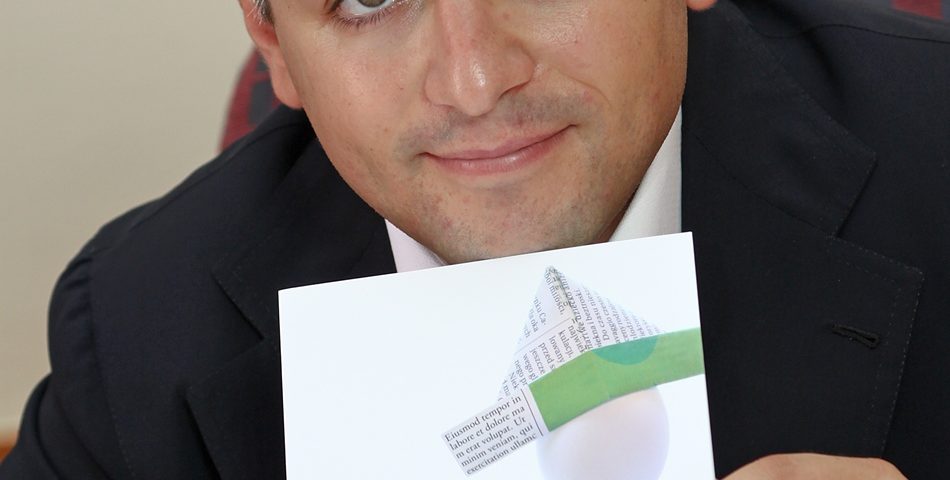 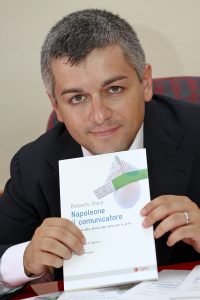 June 18, 1815- June 18, 2015: this year is the 200th anniversary of the Battle of Waterloo and dozens of ceremonial events are planned across Europe. To mark the occasion, the book “Napoleon the Communicator” by Roberto Race will be released in English and French in the autumn. This follows the extraordinary success of the Italian version, edited by Egea, the publishing house of Milan’s Bocconi University. Waterloo is in some ways used an example that illustrates Race’s evocative, clear and widely researched thesis. Apart from being a great statesman and an unrivalled mercenary, Napoleon was also an early adopter of modern communication and marketing techniques. The conflict of conflicts, the most famous battle in history, is commonly associated with its loser rather than its winner. Waterloo is remembered by many as the battle Napoleon lost, not the battle Wellington won. In collective memory, the defeat is almost eclipsed by the grandeur of his character, glorified in images, literature and other representations. Race’s analysis dedicates some of its key pages to the battle on Belgian territory, combining the values of precise historical research and an educational depth which is capable of ensuring a best seller. Race highlights the major paradox of Waterloo: a disastrous mistake committed by the Corsican. The man who was the first to conceive of public opinion in the way it was approached in successive decades and centuries, and who used the message as a form of action to anticipate enemy moves and overcome them, was the victim of an incredible communication error at Waterloo. The man who betrayed him, not out of malice but out of ignorance, was one of his former loyalists, French Marshal De Grouchy. As Race explains, after a fight with the Prussians of Von Blucher, the marshal wanted to focus his division of cavaliers on Liege rather than the North, as his enemy had done, a move that was decisive for the outcome of the battle. According to Race, De Grouchy “should have headed towards the sounds of the cannon, an unwritten rule that was rigorously followed in the battles of the time”. He did not do that, and so he left Napoleon alone to face enemy forces that became increasingly overwhelming. As Race underlines, the system of communication that had characterised the efficiency of information flows in the Napoleonic army was completely lacking. The network of exchange by which each army corps was informed step-by-step of developments did not work as it had in the past. The same elementary codes of war (the sounds of battle) were not interpreted as they should have been. Expectations were generated (above all in Napoleon) of assistance that never arrived. As outlined, this was an exception. In all his extraordinary actions, Bonaparte displayed an ability to control his own image and predict its impact on different people, from the French masses to his enemies beyond borders and to the generals he fought against. His completely unique ability to strategize and use technical advances was before its time. Race provides several examples in his book, without resorting to pure anecdotes. “Napoleon the communicator” tackles a fascinating theme in a tone that is at the same time rigorous and revelatory, scientific but also with a hint of fantasy. The underlying thesis is explored in the different dimensions of the titanic figure of Napoleon: from military tactics to the control of the iconography that represented him, the crowds surrounding him, his use of culture to create his own dimension as a pre- Nietzschean superhuman, his manipulation of information and his extraordinary concluding performance, the story of himself handed down for posterity in the memorial of Saint Helena, a collection of his memories written by Emmanuel de Las Cases. The way in which Race’s book revives this subject represents one of the most concrete and enjoyable ways to re-examine it in a year the world is remembering the battle, and a chance to rediscover the roots of modernity in one of the all-time legends of history.